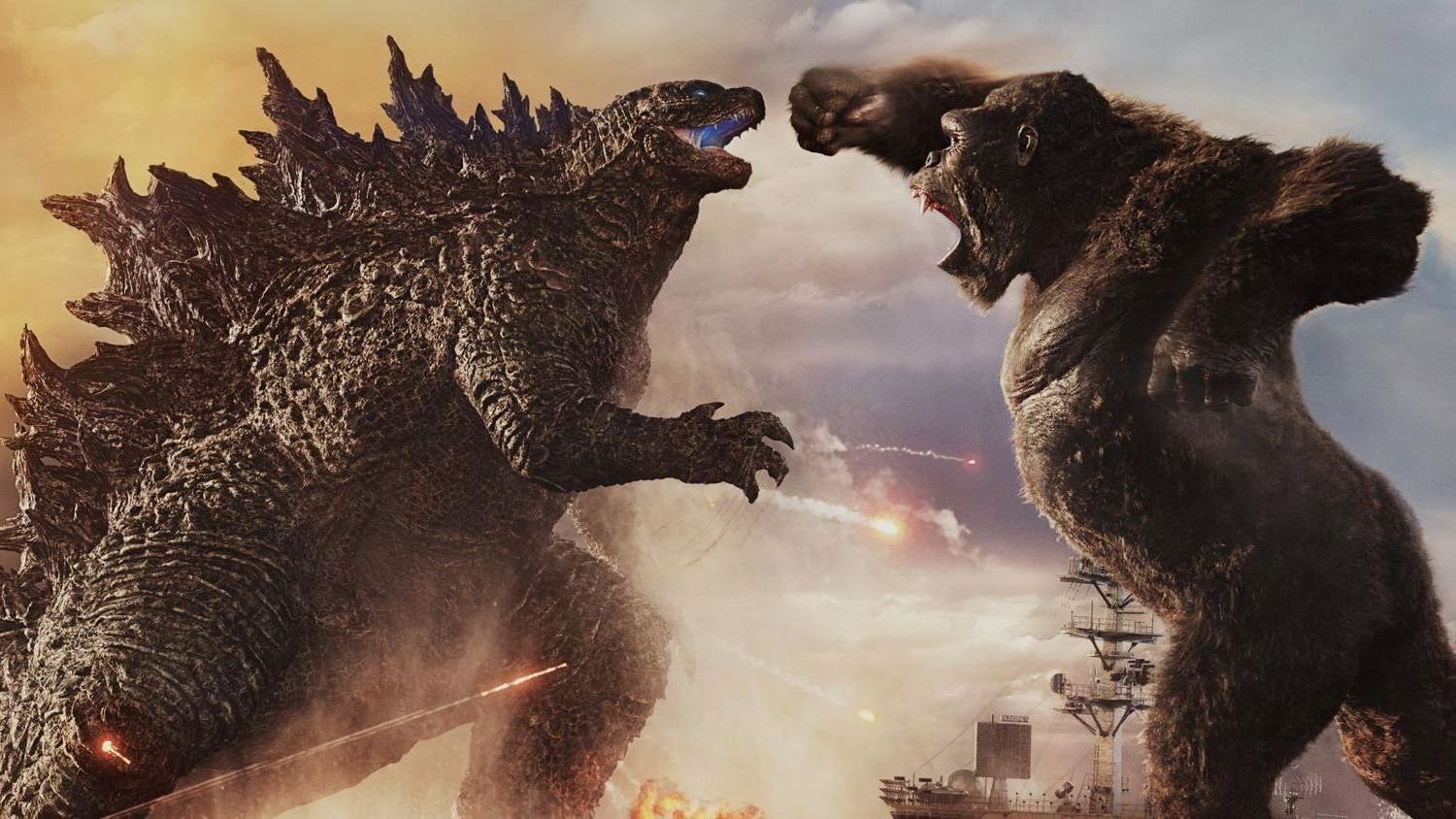 The first time that we saw Godzilla with King Kong — the legendary mega-monsters of Japanese as well as American B-movie cinema the first meeting took place during 1962's King Kong Vs. Godzilla. The idea was that a businessman thought that a pair of huge kaiju in fighting would create great publicity. While the VFX budget might have changed over the years since the original, this is basically similar to an extravagant big-name boxing fight to draw in the crowds. 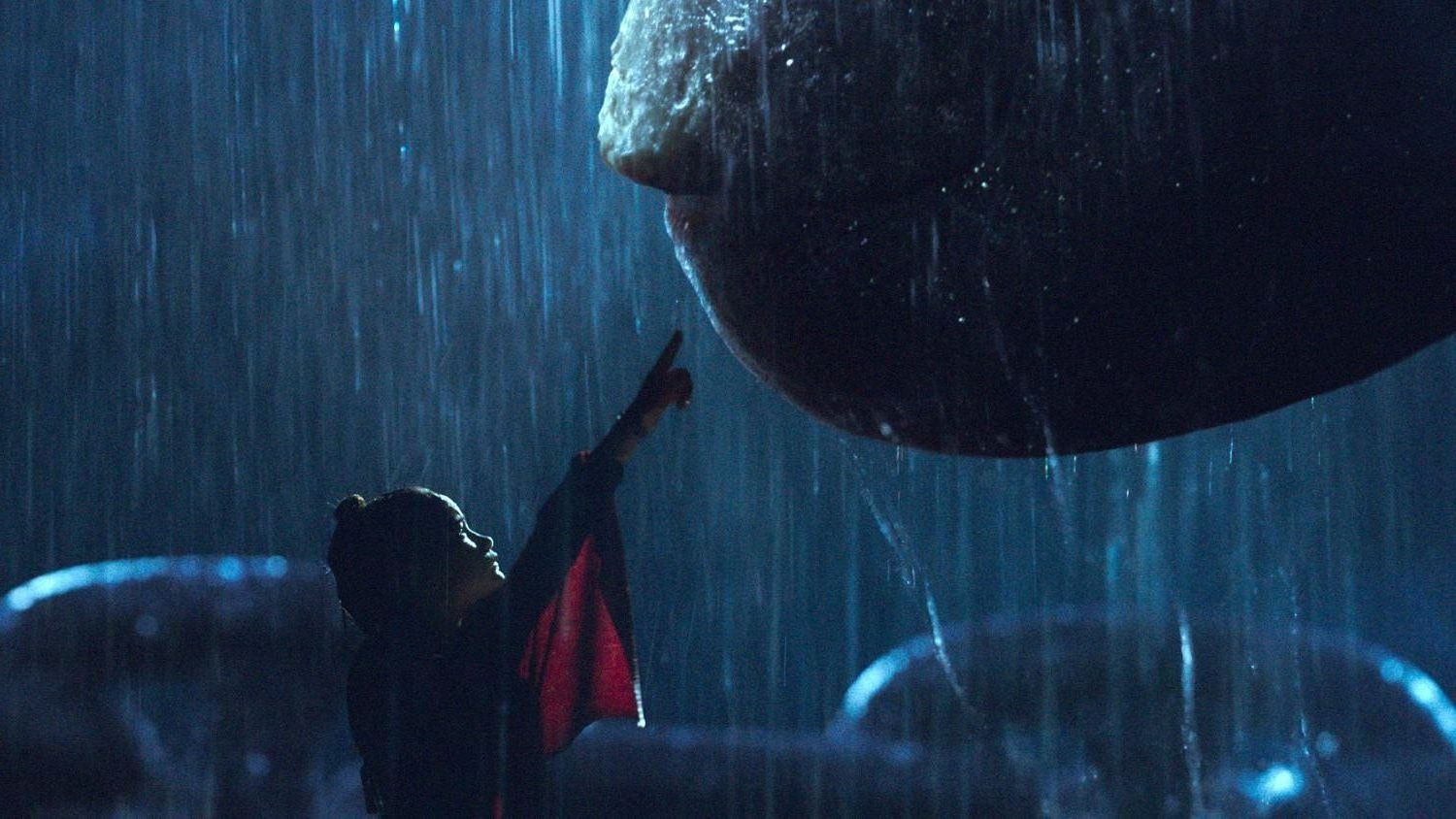 The reason why they're fighting this time around isn't explained in detail. Apart from a few mumbled lines regarding "ancient rivalries" the film appears to be a reverse-engineered combination that is purely designed to satisfy studios that are looking for the most exciting crossover ever. However, the soaring swaths of action which are probably the only reason why anyone would want to see this movie is one of the most enjoyable and straightforward moments. When compared to the other films of this reboot the kaiju fights are a bit more meatier. They're more cohesive than Godzilla King Of The Monsters, more robust and more savage than Kong: Skull Island. The film has a good sense of size (if there isn't — yet the impression of the human costs of this devastation) and fight choreography that resembles the punch-up scene in a car park at a pub as well as stunning CGI that is, in Kong at the very least, gives suggests the beast was who was once was killed by beauty.

More than 40 minutes of running time will pass before the two titans finally meet, and the minutes feel like a drag.

However, it does make you work for fun. More than 40 minutes are passed before the titans meet. Those minutes seem like a long, gruelling slog when we're presented to a brand new group made up of Exposition Delivery Units that could be described in a more evocative way as 'characters'. The time when the monsters don't appear present on the screen, in actual it's draining. Every movie from the MonsterVerse franchise beginning with Gareth Edwards' 2014 Godzilla reboot onwards, has had to struggle to figure out the best way to handle humans in the film and, in certain ways, this may be the worst offenders because of it.

We're not able to help but mourn the actors with classical training who are forced to deliver abrasive and insanity-inducing speech concerning "gravity and inversion" or "psionic links". Pity, in particular, poor Brian Tyree Henry, who plays a conspiracy-theorising podcaster plucked straight from outdated stereotypes, given cringing comic relief lines like, "If this wasn't contributing to world destruction, it would make a great DJ booth!"; and Rebecca Hall, who seems to have the role previously held by Ken Watanabe of attempting to impart some gravitas on what is really a very silly endeavour ("Kong bows to no-one!").

There are some hints of a film that is more interesting. One (literal) deep dive into difficult science fiction world building is a refreshing moment of strangeness, even if not fully explored. Likewise, the opening sequence of Kong taking a shower at an underground waterfall and a '50s doo-wop tune is not interesting.

In the end, the battle in this film isn't among Godzilla or Kong but rather between two films within the film: a gorgeously created, high-budget tribute to B films from old, as well as a depressingly boring, cliche-filled sci-fi. Unfortunately, the wrong monster prevails. 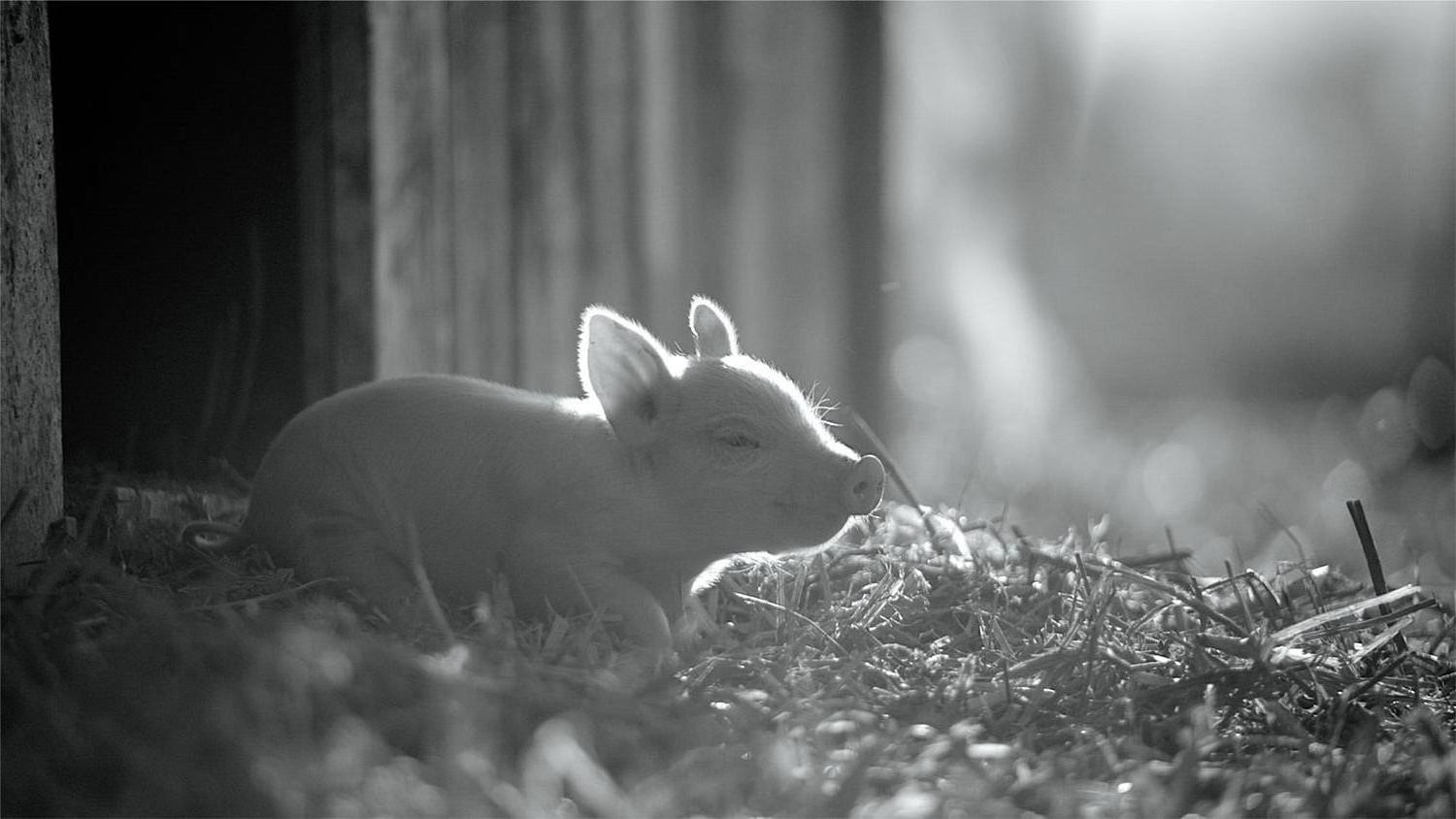