The general perception is that the release from Jason, Freddy, and Wes Craven's hilarious Scream has put the frighteners onto this movie, the father of the slasher film genre. The film is filled with nonsense and stuff, but it's still a convincing argument for being the best movie about horror ever.

Carpenter had just finished Dark Star that was produced at a cost of less than peanuts and was also filmed on weekends, Halloween was made for a less than peanuts, but at the very least, the promise of a continuous twenty-one day shoot it would have looked to be a lot more professional. And he utilized those days (and most importantly, the evenings) to the fullest extent. The framing is stunning and he keeps Michael from view throughout the film's runtime. Jamie Lee Curtis is terrific in her first film role and yet again Donald Pleasence makes a banquet from a possible Ham dinner.

Turn up the volume and be terrified by the greatest horror director. 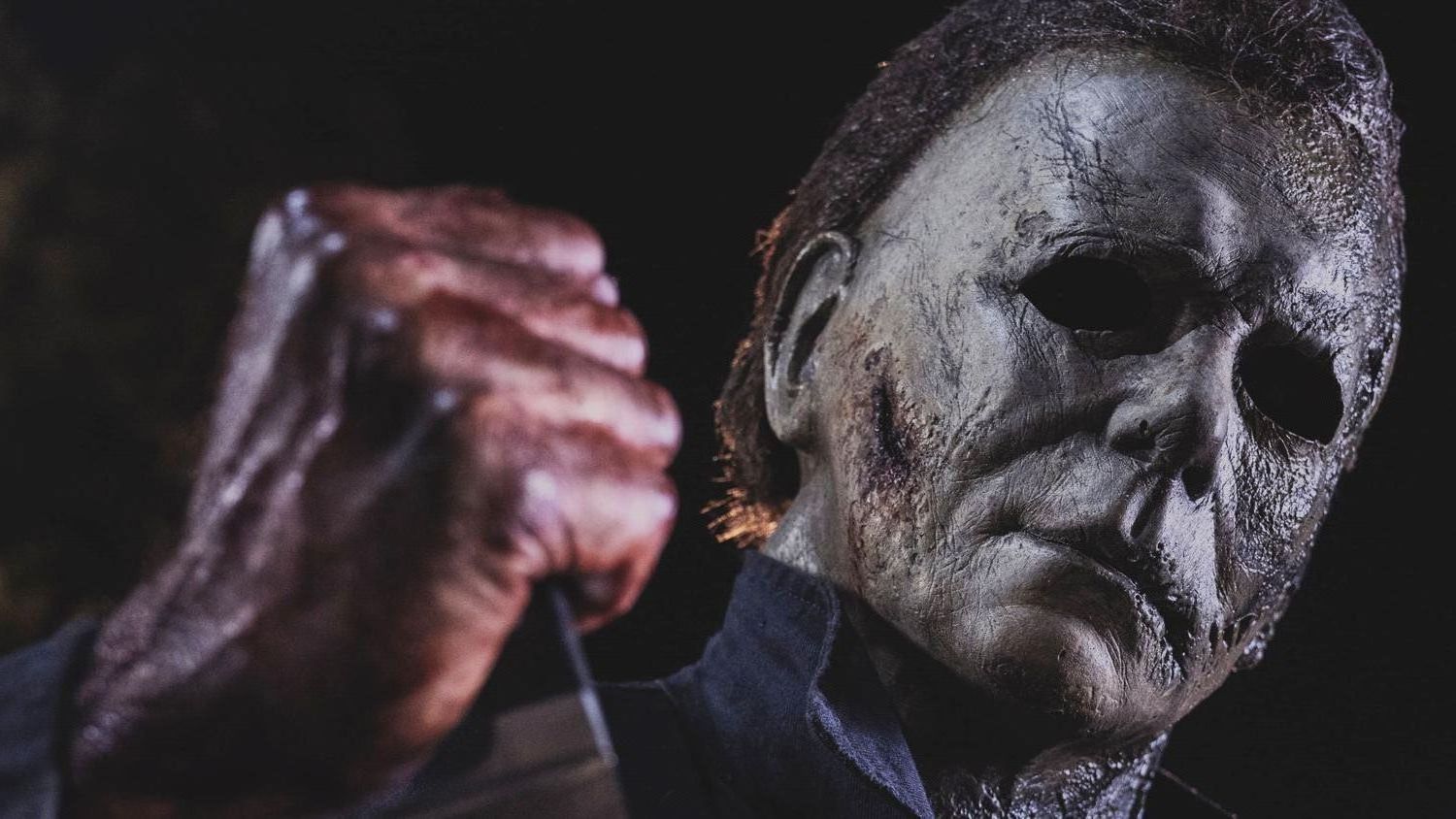