Kevin Kline staged and stars in this TV-produced version of Hamlet that was first aired as part of the 1990's New York Shakespeare Festival. While staying true to the play's Shakespearean text, Kline – then 42 is a decent attempt at the multi-faceted and complex character, choosing to concentrate on his comedy and irony than the angst and torture of young. The standouts of the cast of supporting characters include Dana Ivey as Gertrude and Diane Venora (who went to later portray Gloria Capulet in Luhrmann's Romeo + Juliet) as Ophelia.

Be aware, however this is a stage play that is not a film and the proceedings can be excessively theatrical, while at other times, they are distinctly rigid. An extremely skilled, but not blinding, performance. 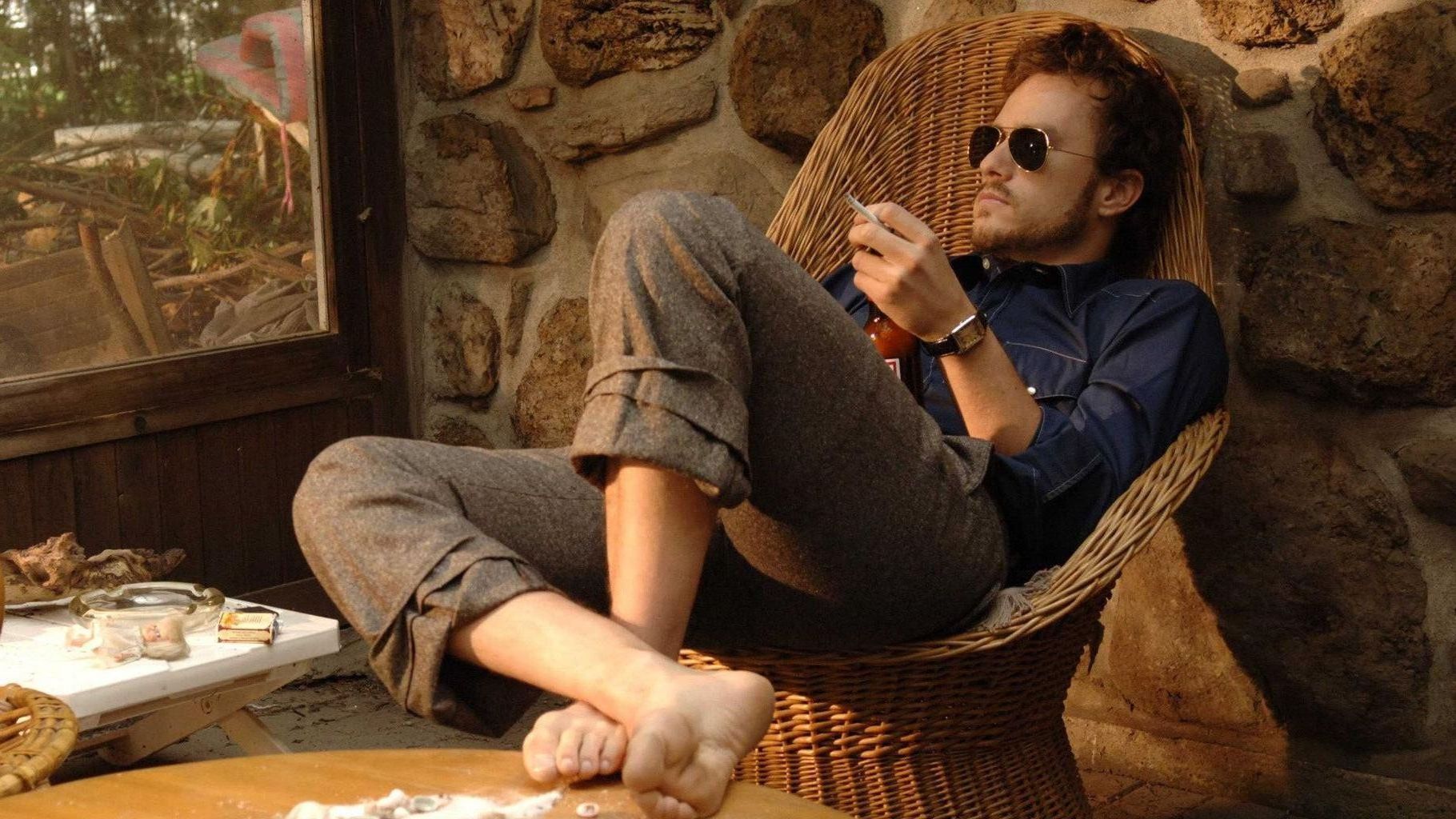