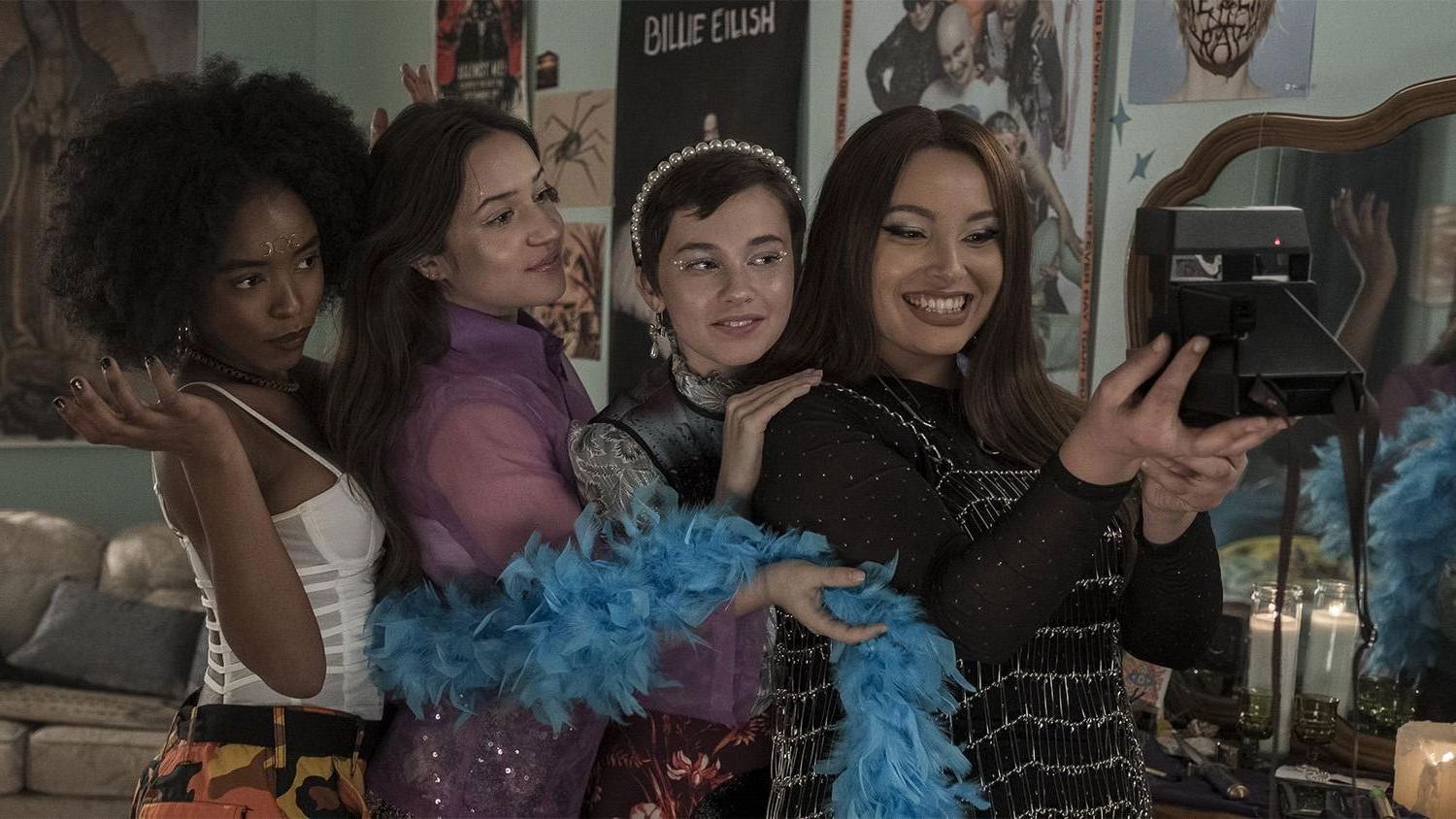 In looking to update the basic concept of 1996's The Craft, actor-turned-writer-director Zoe Lister-Jones looks to invoke the same spirit, but only infrequently channels the power. The basic premise remains: similar to Sarah played by Robin Tunney Sarah, Cailee Spaeny's Lily has to adjust to changing circumstances, and eventually forms a bond with a group of witches following a difficult beginning of high school (marked in Lily's case by her menstrual cycle and a mockery). It's just Wicca enjoyable until their participation in dark artsand, well, more dusk-based arts, as they seldom venture into risky territory — can result in positive and negative. 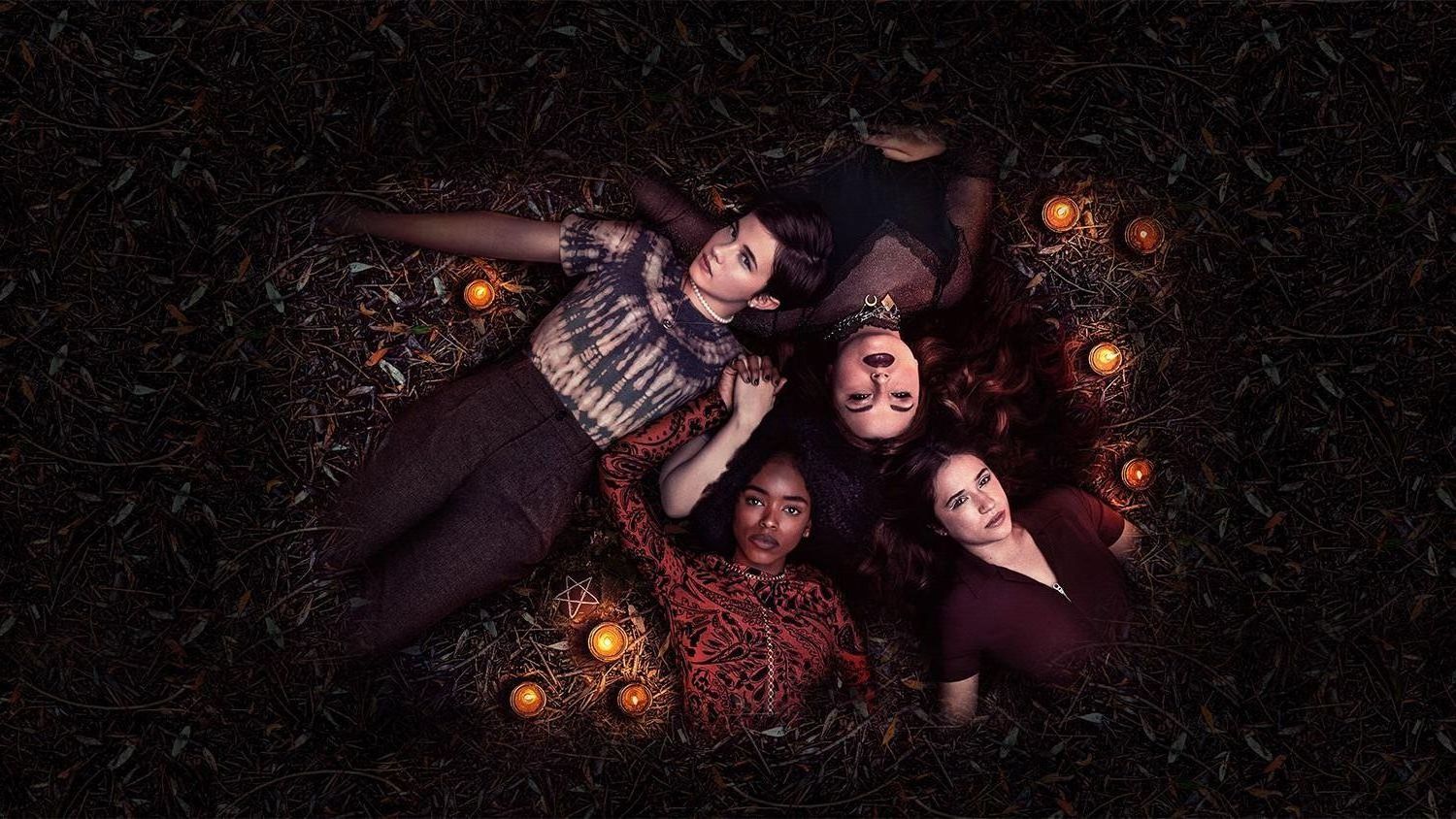 From the beginning the story is a whirlwind of a group; Spaeny's wide-eyed protagonist offers a frank and empathetic view of the witchy world, and Gideon Adlon's jovial Frankie, Lovie Simone's thoughtful Tabby and Zoey Luna's lively Lourdes All of them start out as interesting characters (among the major changes in this film trans actor Luna performs Lourdes as transsexual without as the sole defining factor in her personality). It's a pity that the plot later deviates away from the dynamic between the group members and introduces an unpredictably external threat that's far more boring as the original's approach to the ups and downs of friendship between women.

A more grounded approach implies that the magic doesn't always measure up.

While there are enjoyable moments of witchcraft to be found displayed, including the ability to stop time with psychokinetic shoving, flames that shoot out of fingertips to smear trolling graffiti from the locker The more grounded approach will mean that the magic rarely measures to its potential, and is governed by budgetary restrictions.

There are bullies and mean girls, boys, with plenty of subtexts and enticing ideas that were outlined earlier in the story are left hanging while the film seems to be coming to an end before the story is actually told. Despite the attention and care during the beginning the Craft is not as enjoyable than the '96 craft beer. 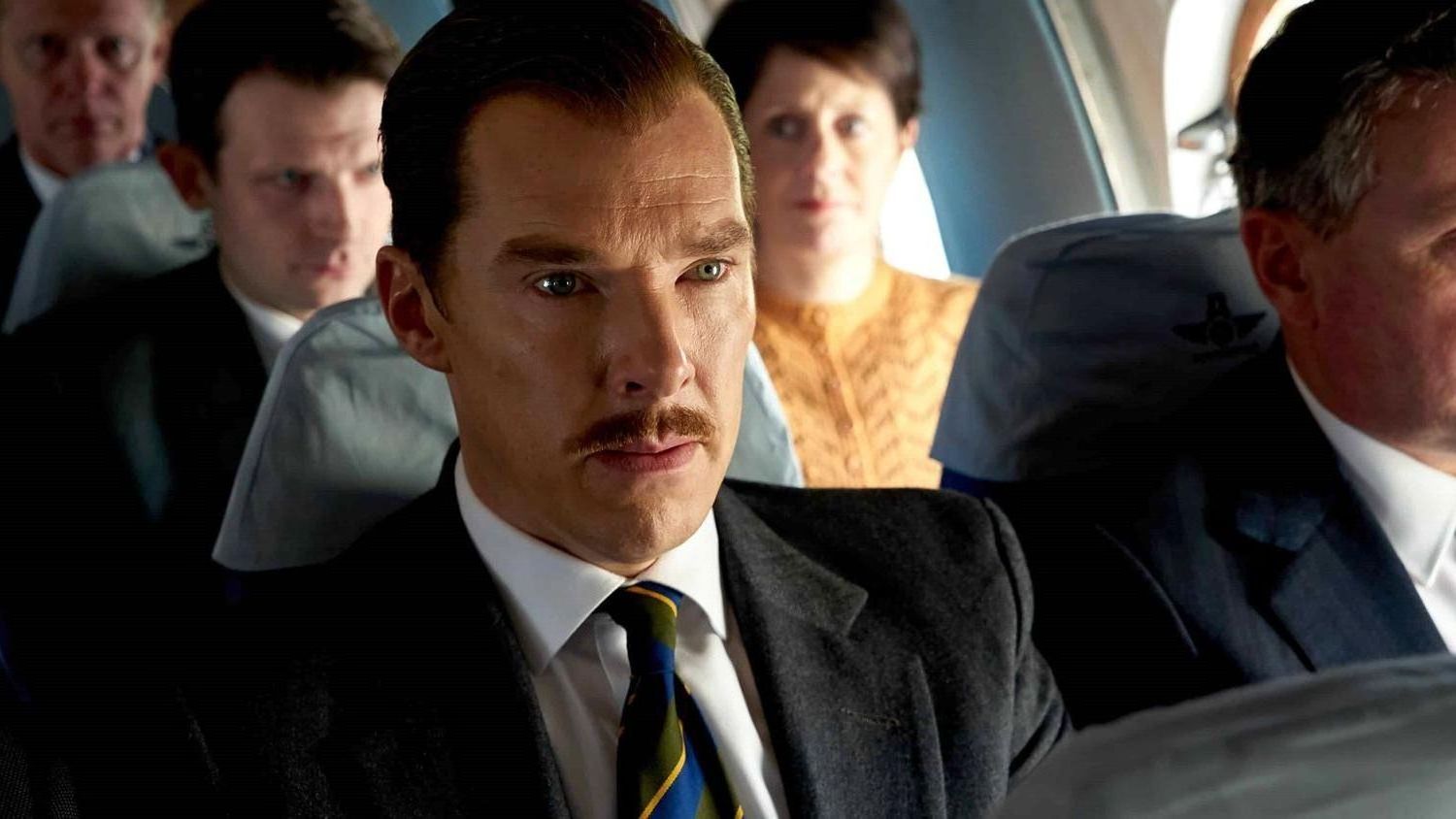 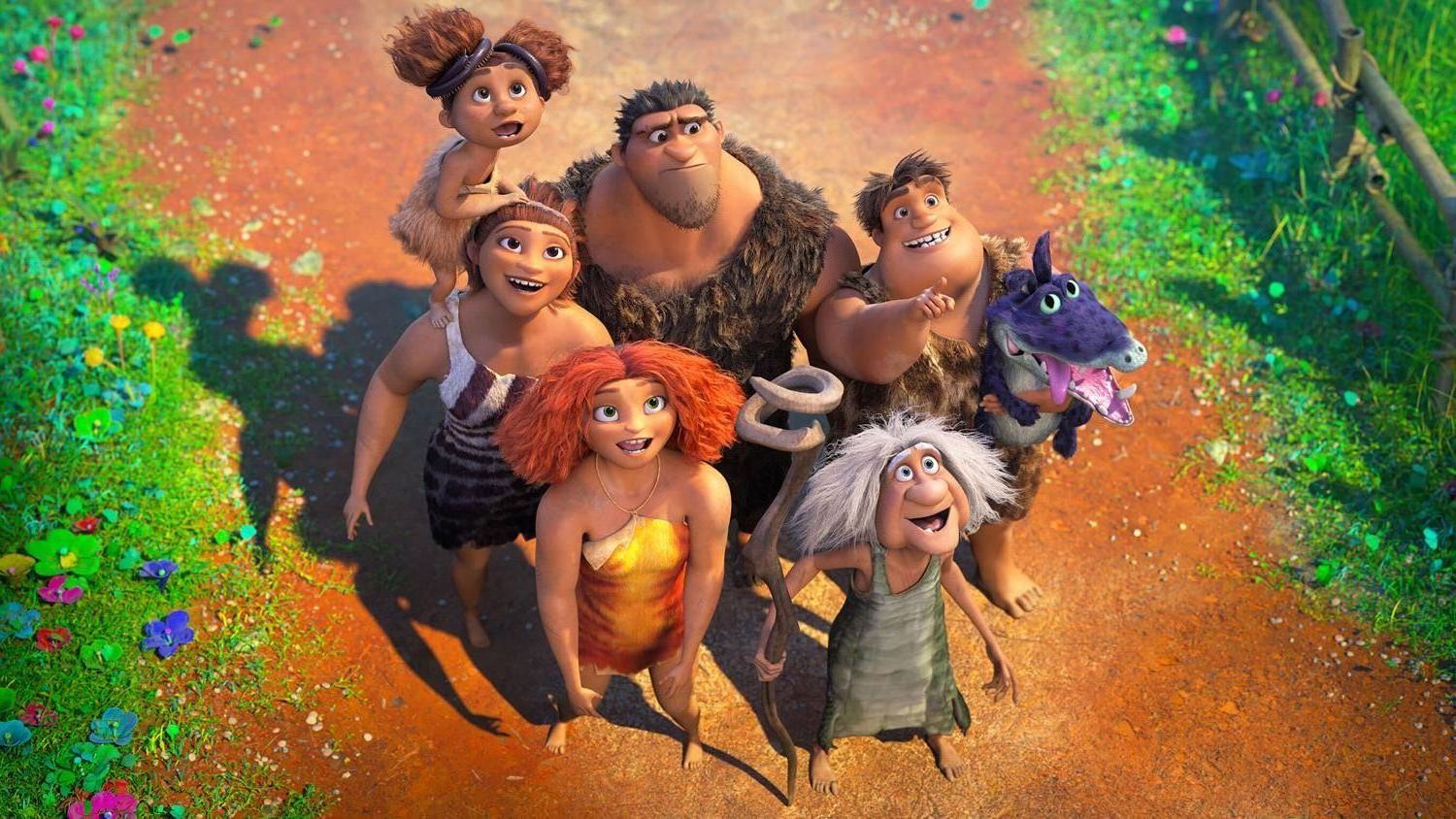