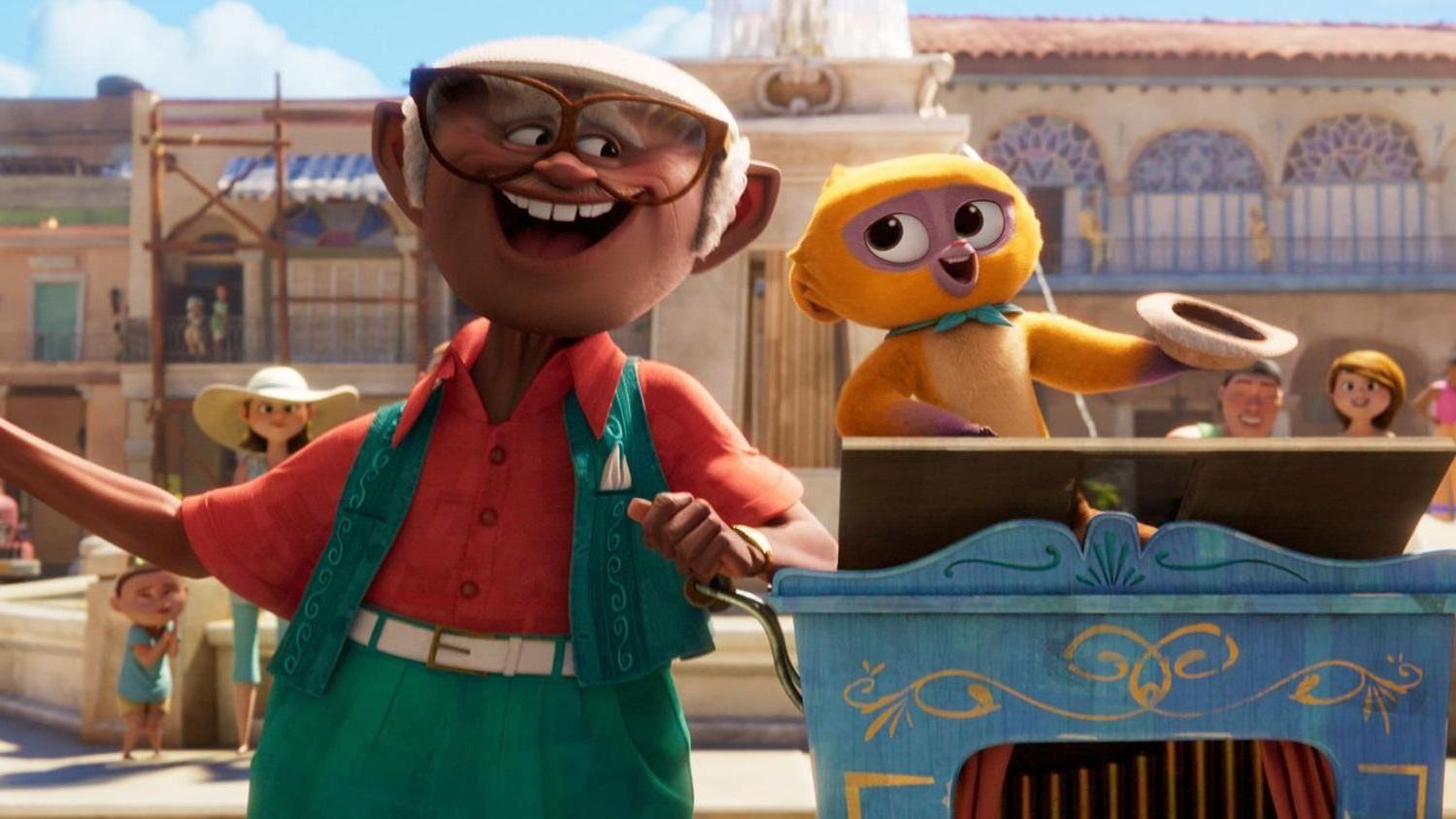 The four Lin-Manuel Miranda movie musicals out this year, including Disney's Encanto The Musical, an adaptation from In The Heights, and his directorial debut, Tick Tick…Boom!. However, only one has the kinkajou. While Vivo is not quite the once-in-a-generation, culture-redefining masterpiece of, say, Hamilton, it has its moments. 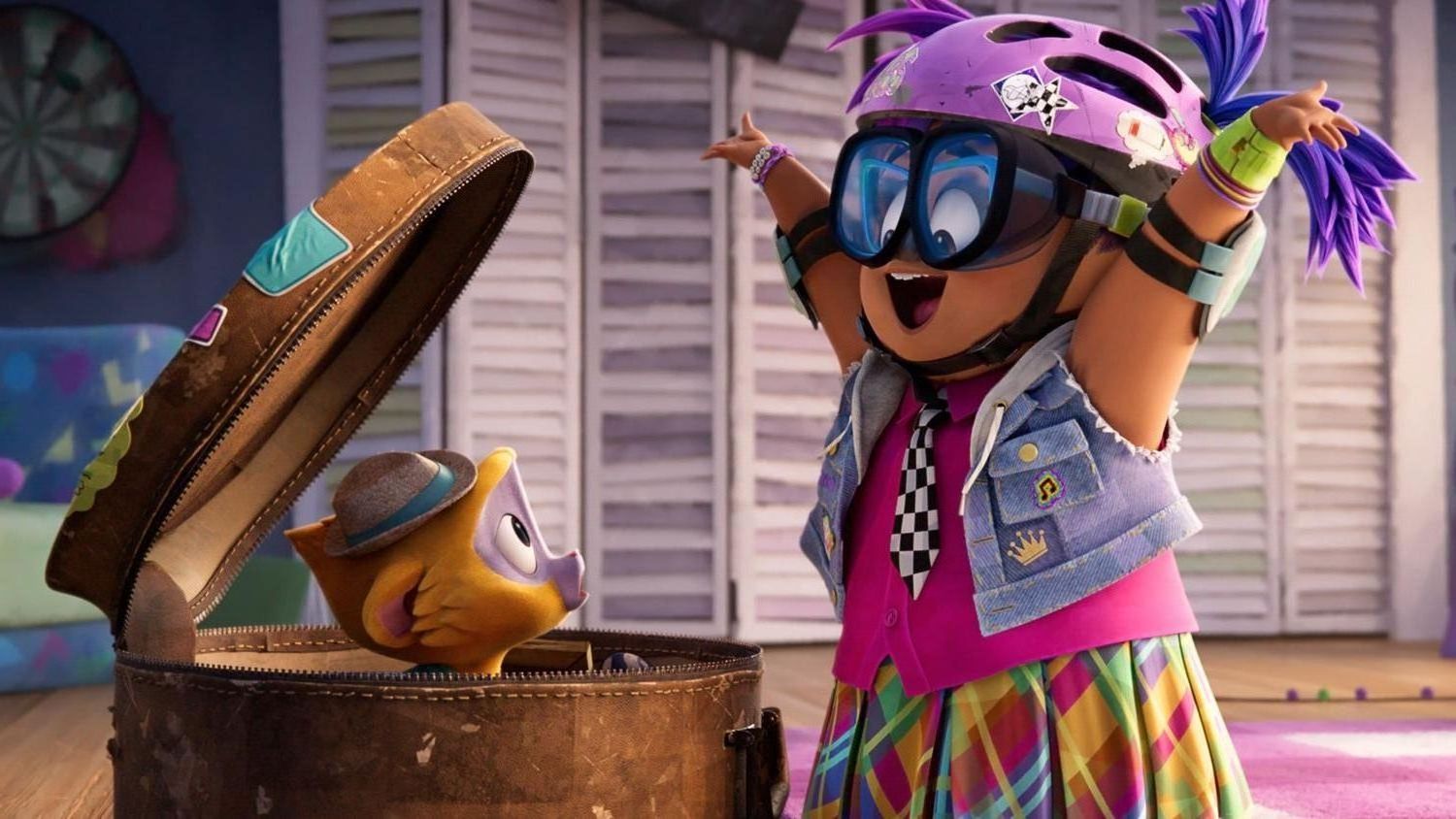 Certain of those moments occur in the beginning, as we're treated with what may call classic Miranda the actor's now signature mix of Broadway show tunes filtered through an Latinx lens, and mile-long rat-a-tat rappers that kick off the film with a boisterous, domineering style. In addition to creating eleven new songs that he wrote himself, Miranda voices the titular Vivo the rainforest honey bear that is adopted as a pet by Cuban music producer Andres (Juan de Marcos Gonzalez) as a musical collaborator. The first song in the film, where the duo dance on the Havana's Plaza Vieja, treats us to Miranda's best romantic lyrics ("We have been part of a long-standing tradition/of accuracy and timing/your most talented musicians. ") His passion for music, language and words bouncing across the screen.

As Vivo himself admits, more vocal than your average cat and we're reminded that Miranda is sought-after as a artist and performer. Certain songs are more memorable than others. For instance "Dance To the Beat of My Drum' superbly performed by the young Ynairaly Simo is akin to the MIA hit single, with concussive power and discordant rapping. In other songs there are slushy slightly romantic songs.

Music is the most powerful thing that you can't deny that love.

In a musical that is about music, as much as anything it's only natural to say that the music will be its primary factor, and it's impossible to doubt that the love for music is there. The narrative between the songs isn't that compelling. Vivo's quest to sing an anthem to Andres his long-lost love is stretched out to the max and the middle portion is a mess of contrived danger and an absence of concentration (Vivo is greeted by two loversick snakes and spoonbills possibly to increase the quota of talking animals). The plot gets formulaic fast, and also features the tense characters learning common lessons on how to relax and enjoy the life they want to live.

However, Sony Animation — on some sort of hot streak in the present, following Spider-Man: Into The Spider-Verse and The Mitchells vs. The Machines Keep the action alive and vibrant even if the quality of animation may not meet the creativeness of the earlier films, there's plenty visual treats and flair to make things more exciting with a stunning retro 2D dream sequence along with the cityscape of Miami transformed into an ethereal paradise.

Even if the animation, as well as Miranda's contribution, don't make it stand out from the typical summer holiday movie multiplex mush for cranky children and exhausted parents. However, the film does feature Gloria Estefan duetting with a rapper whose kinkajou is a rap. What other films could boast this? 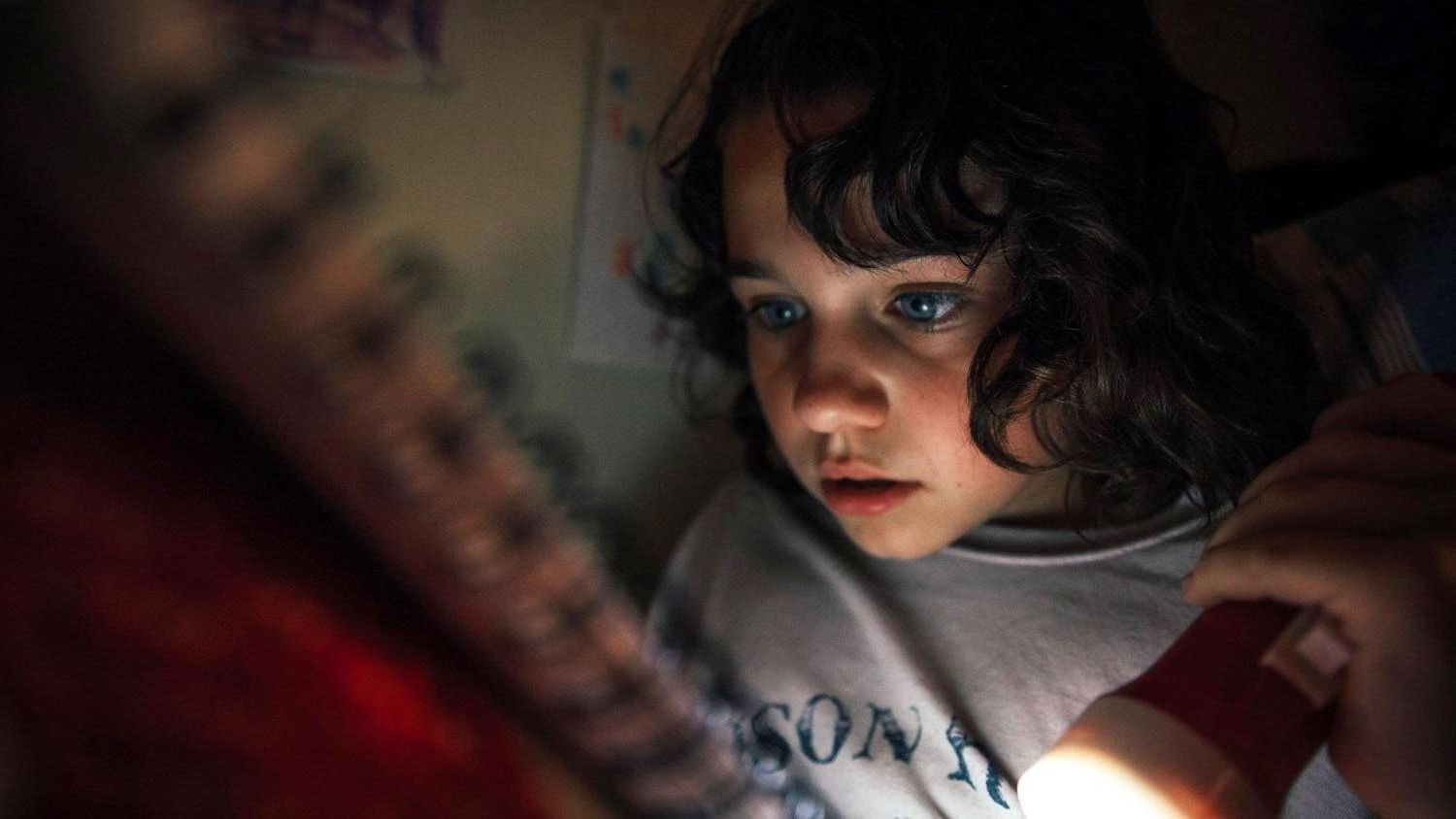