A new survival horror shooter with gear, crafting and multiple endings was released on Steam

Steam has a new survival horror shooter with gear, crafting and multiple endings

Steam came out a new adventure shooter with elements of survival horror THE ORIGIN: Blind Maid, in which players will have to deal with terrifying creatures from urban myths and legends. 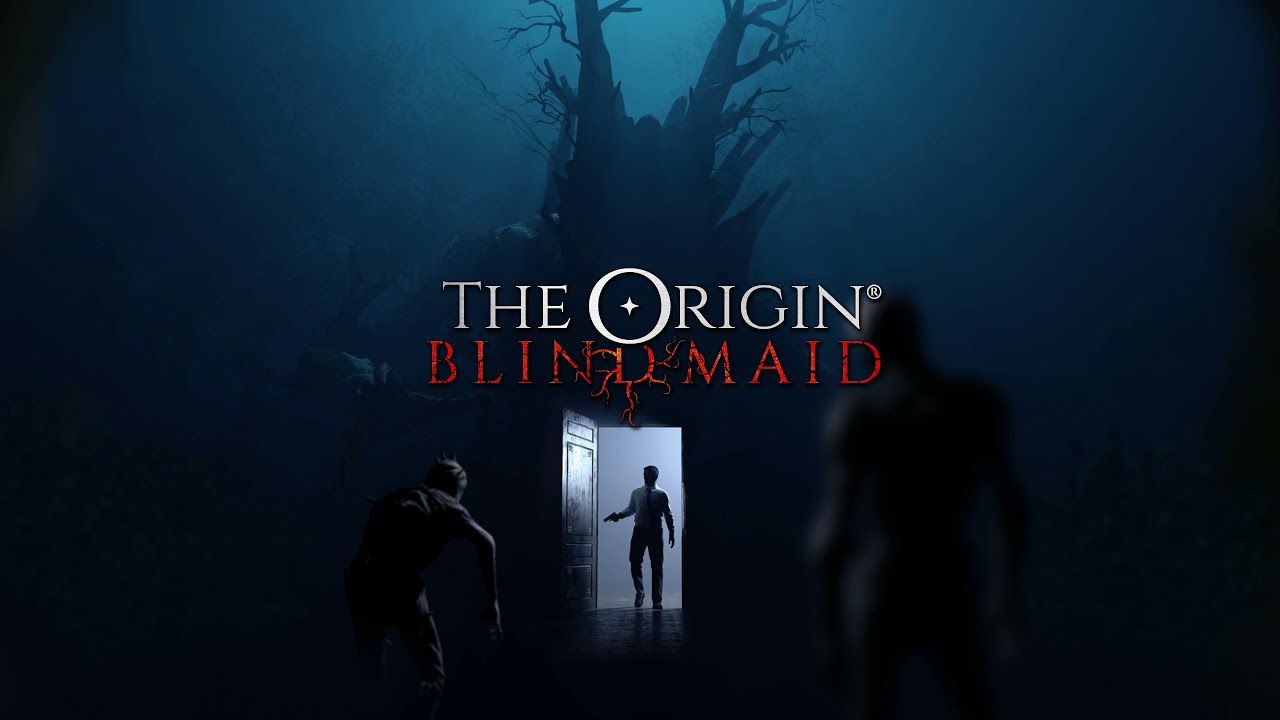 The main character is a corrupt politician who managed to escape from justice. You find yourself in the Gran Chaco region of South America, which is said to be inhabited by terrifying creatures. He wants to leave the place, but his friend suddenly runs away from him, taking his car key with him.

The hero will have to find a way to get out of the place where he has found himself, and at the same time to survive among the monsters that will pursue him. In the course of the plot, the character will also have to atone for his sins that he has committed in the past.

You can fight your enemies with firearms. However, there will always be a shortage of ammo, and so from time to time it is easier for a character to run away from the enemy rather than try to kill him.

The game has an ability upgrade. The hero can improve various parameters, including running, aiming and the number of items carried simultaneously. In addition, there is the craft and alchemy. You can create all sorts of potions in order to give the hero black magic.

The authors of the project also include several endings, mode «New Game+» and challenging puzzles.

Vesemir vs. army of the dead in the new trailer of the anime on “The Witcher” very much fight scenes