Lieutenant Frank Drebin (Neilsen), the self-assured, straight-faced, hardboiled and completely unprepared cop in The Naked Gun and its television counterpart, Police Squad!, here comes back to action in the sequel to the popular hilarious, awe-inspiring deadpan comedy.

This time it's set in Washington D. C. Something that is reminiscent of the plot (involving Drebin's erratic relationship) takes place in the background, and director Zucker is based on the huge success of Jerry's brother's Ghost by re-creating the highlight, a snogging and pottery scene in that film. Nielsen and Presley playing Swayze Moore and Swayze. Moore.

One of the marvels the show The Naked Gun was that it was able to maintain precisely the mixture of clever and foolish, and stupid and witty that characterized the television series which is why it's no surprise that the humor isn't quite as successful to the third time. Nielsen however is as impressive like always, and burying the memories of Repossessed by delivering a flawless performance that could become Peter Sellers' Clouseau as the ultimate example of the determined detective.

When he is smacking Barbara Bush at the White House or, in the mist of his mind, inflicting torture on the captive whom he's supposed help or misinterpreting the words spoken about him, or sitting in a bar catering exclusively to losers who love to be loved, Nielsen makes the material work. He is ably supported with George Kennedy and O.J. Simpson.

It's hard to not observe that the original using Presley as the heroine this time shackled the image with a weight that it is unable to overcome and the jokes are a bit less original and a bit less slack on the ground, and slightly less shocking. 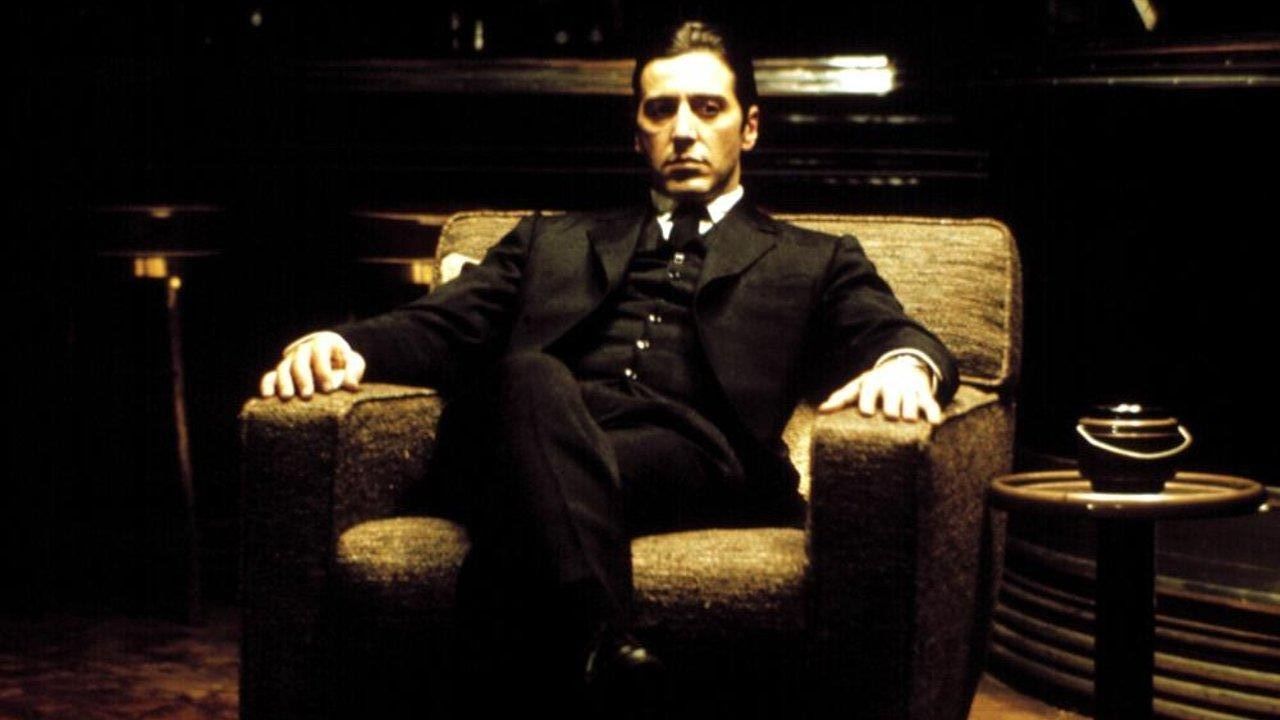